Tim Berridge said…
Thanks Andy!
I was struck by the beauty of the design.
Glad to be here.

Howdy hey thanks for the welcome! He talked about the Porterfield Club ALOT! He truly loved it. Unfortunately about a week ago he had a massive stroke and his time is nearing an end. I hope the Army approves my leave so I can go see him one last time. I look forward to seeing everyone's posts on here and learn a thing or two! Im glad he opened my eyes to aviation (Im normally a car guy) and maybe one day Ill be up in the air too.

Thanks for letting me join you all. Looking forward to finding an aircraft at some point, a Flyable one first with a project a little later.

Thank you for the warm welcome Andy. I’m looking forward to doing my tail wheel endorsement with my new bird!

Hi Andy. I’ve not received to data pack yet on the 90 Franklin install. Actually I made a error on the engine I’m overhauling for my FP 65. It is actually a 80 hp with starter and generator. I’m hoping to use your data as the basis for this engine. Would also like to get info on other installations of 80 or more hp. The starter and generator do not stick back any further than the mags. I’m thanking one of the small lightweight starters just might work. From my measurements it seems that the gas tank and starter clearance are the issue. Thanks for your help 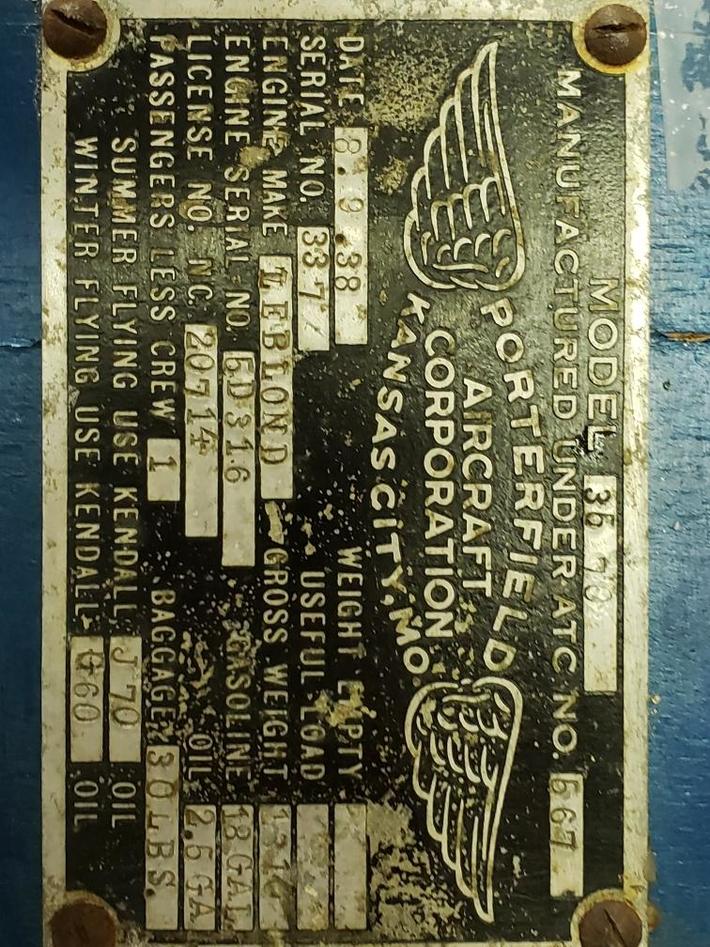