ZL suffered another nose over incident at the end of August. This time it was Paul, he forgot to reset the throttle starting the engine after blowing out, resulting in the engine revving up at the next swing and the aircraft nosing over the chocks. Luckily the prop missed Paul, but buried itself in the grass. We sent the engine away for a shockload examination and fitted a new prop. No other damage luckily and she's now signed off again, although the weather has turned damp and cloudy, so only managed 10 mins testing so far. Expensive lack of concentration, but nobody hurt and the damage was limited. Thank goodness for insurance.

Highlight of the year was an invitation to a concours event at a country house in Norfolk, Heveningham Hall, owned by a very wealthy London real estate agent. 11 aircraft and 100+ cars, mainly very expensive ones! There was a country show for the visiting public and we were provided with accommodation, free food, drink, a black tie dinner and great hospitality. We were able to see how the seriously rich live! We didn't win any awards, most of the other aircraft were beautifully presented, but we had a great time. I had intended to take my wife, Gaynor to celebrate our 40th wedding anniversary, unfortunately our daughter was too unwell to leave - which also meant I had to come home by train after one night there - so I took Paul instead. ZL created a lot of interest amongst the car enthusiasts.

A moment's inattention can hurt you physically and in the wallet! I've invented a catch for the throttle to prevent over revving on start up if there isn't a passenger or helper available, it'll be fail safe so will not prevent throttling back if required - will also help to prevent applying full power by accident when climbing in - a hazard in a "Skinny" Bird.

I could get used to regular black tie occasions, first time I'd worn my tuxedo in 8 years! 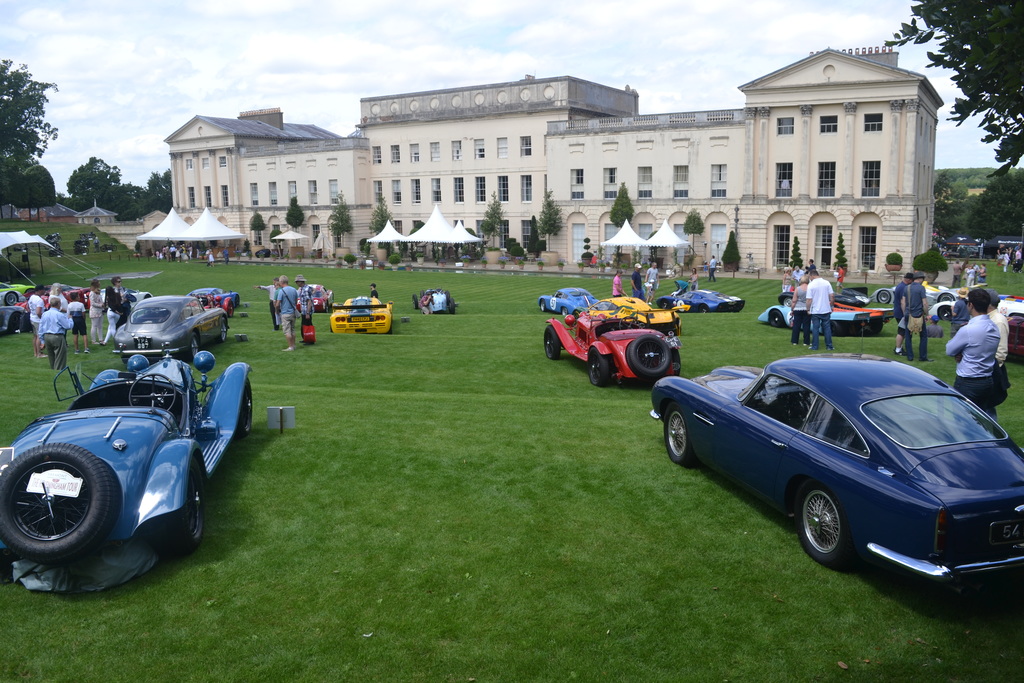 Nice venue, interesting company, great food and drink, plus cars and aircraft - what's not to like?

Hope to fly ZL on Friday when the weather should be better. Flew a Warrior today, bumpy with a strong wind, which helped me achieve some nice steep glide approaches. Did a final job on ZL's instrument panel but left her safely tucked up in the hangar.

I was saddened to read of G-AFZL's attempt at gardening, but glad to see she's back in the air, no matter how damp it may be.

Say, those black-tie affairs are a lot of fun.  I enjoy hanging out with the old money crowd and listening to them quietly ridicule the pretentious, new money crowd. The comments they come up with: Churchill had nothing on them!

Sorry to hear about ZL's mishap. Glad Paul is OK. I would not know what to do at a Black Tie affair. Hope your daughter is well. Thanks for sharing ZL with us.